Villa Maria Rosaria is a stately and imposing villa, surrounded by plants of oleander, pine and rosemary. It consists of two double bedrooms (one with double bed the other with two single beds and a single sofa bed), hallway, bathroom, living secluded with double sofa bed and two single beds and adjoining bathroom, hall, kitchen, porch on two sides and equipped with tables and chairs for outdoor dining. The garden around the property on three sides.

Distance of 150 meters from the sea with sandy coves, 2 Km from the beach across the sandy beach with Lace, 7 km from Gallipoli. Within walking distance you will find shops of all kinds, pastry, ice cream, bars, tobacco shops, supermarkets, restaurants and pizzerias.

Mancaversa is a seaside resort village of Taviano. It is located on the Ionian coast between Torre Suda and Punta Pizzo, about 5 km from Taviano and 7 from Gallipoli. On the origin of the name, there are two versions: the first because the fishermen called the Gallipoli coast to the left of Gallipoli and derives from "left side". The other derives from the dialect baccaversa "upturned boat". Over the past 30 years has undergone substantial growth, becoming a major tourist center with parks, town homes, sports facilities, green areas and a beautiful waterfront. In the municipal park, named: PARK JONIO, during the summer, festivals and celebrations are held with songs accompanied by the sound of tambourines and with dances pinches. In PIAZZA DELLE ROSE, a short distance, take place the evening entertainment: theater, music, songs.... The summer events are: the festival in honor of St. Anne, extra-long festival of the sandwich, you furese festival (festival of the farmer ), the feast of spumoni and Suda in bloom.

Location on the map

Dates updated for the year 2020 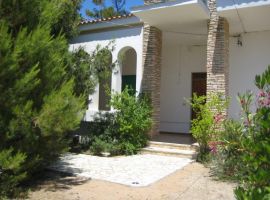 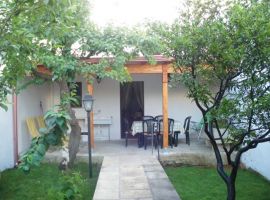 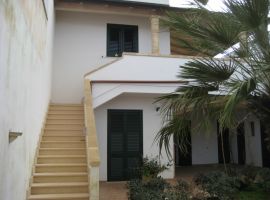 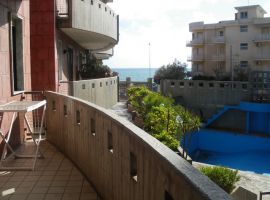 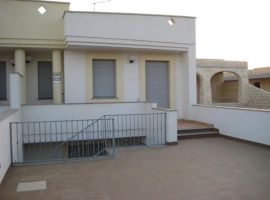 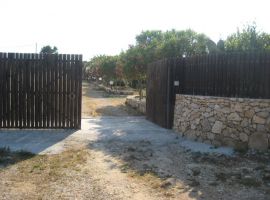 This is a site for those who like a holiday "do it yourself" staying in a villa or apartment and enjoying all the benefits of that holiday offers compared to a hotel stay. The accommodation for your holidays in this site are offered by the owners, are of various types depending on the needs and reasonably priced. Our service is to help you organize your holiday in the best way with the intent to promote tourism by making known the beauty, traditions, the kitchen of our beloved Salento!
Respond quickly to your requests!
We want to make you happy with the holiday designed, making you stay a good memory of us and Salento!